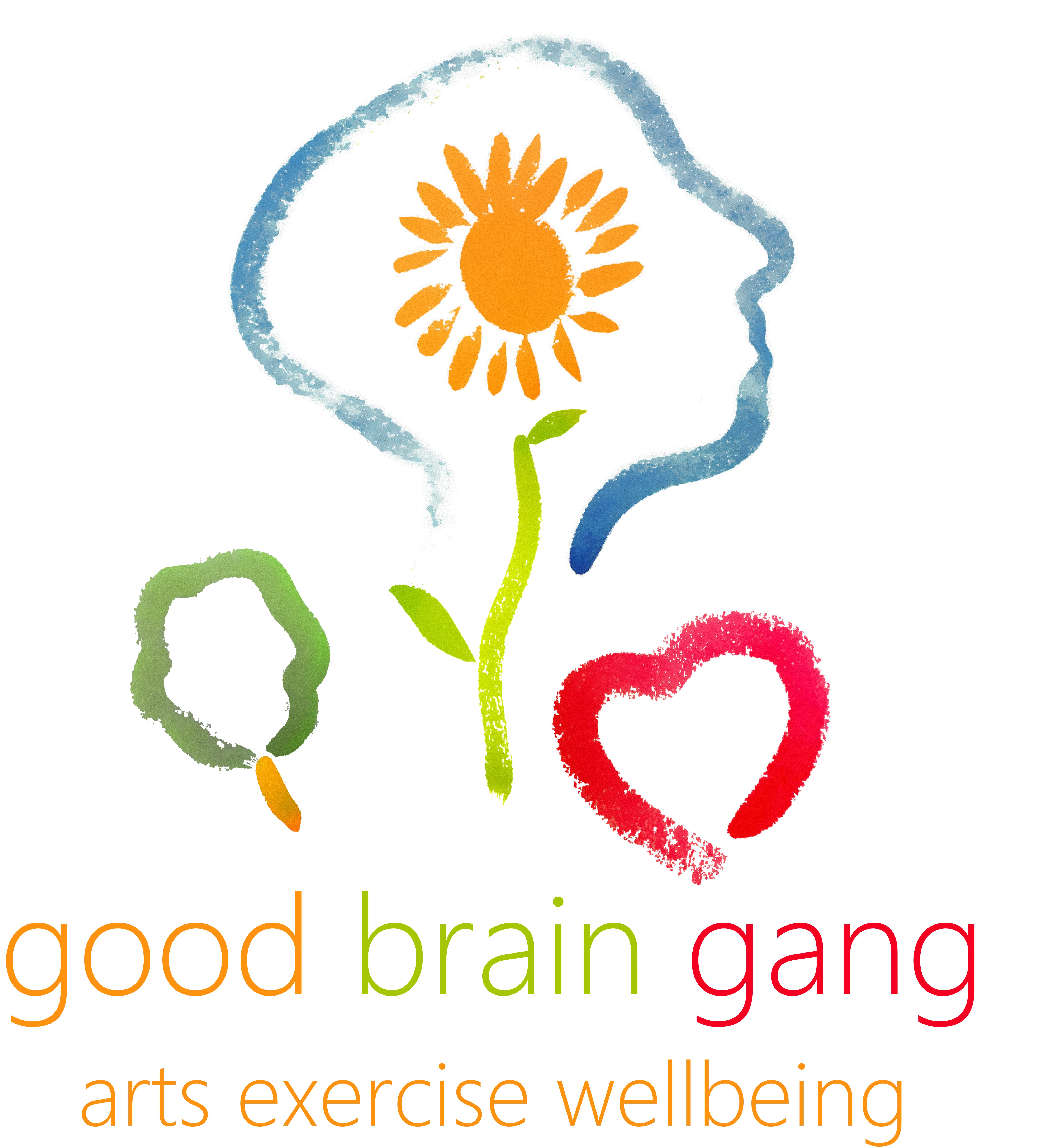 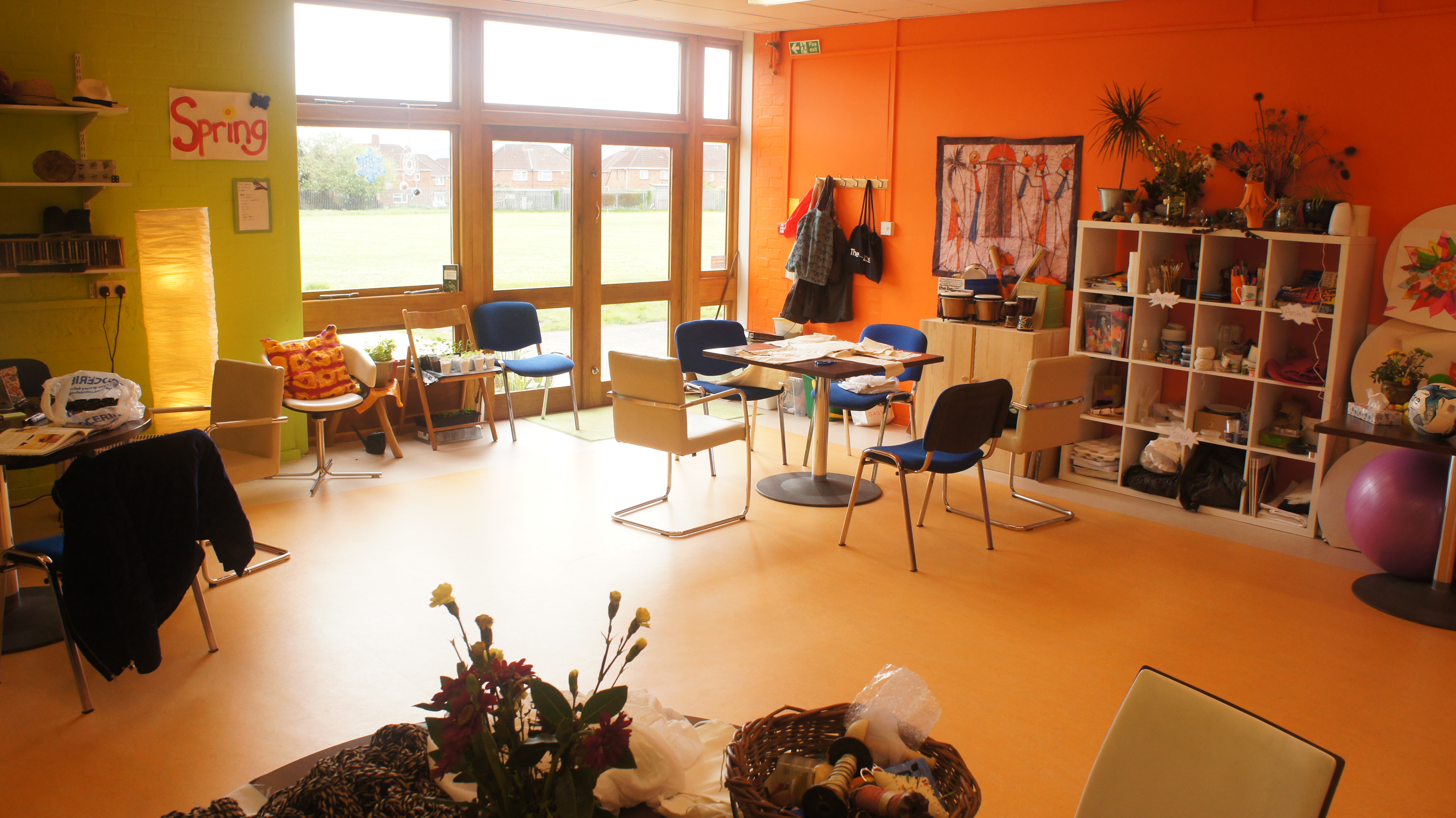 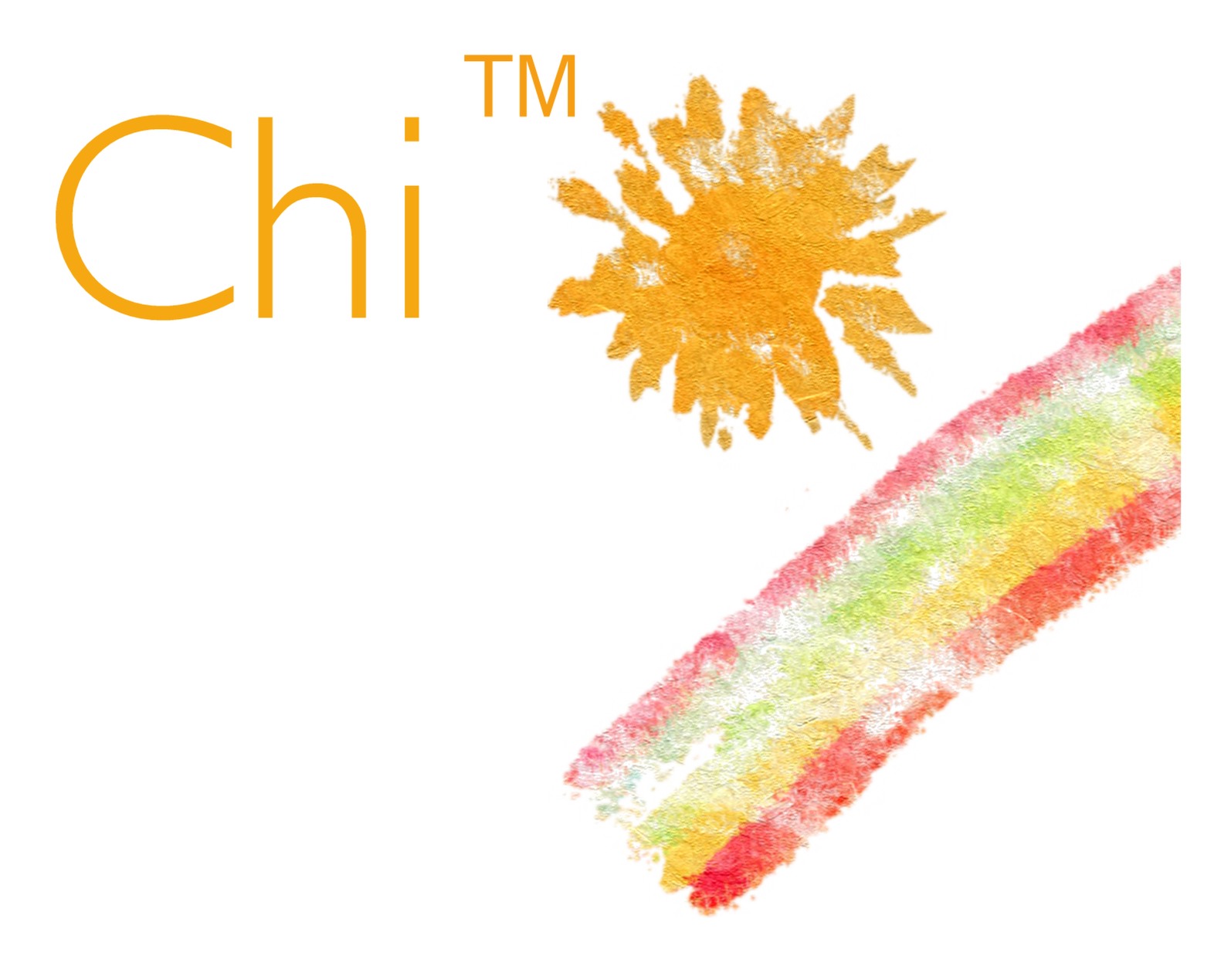 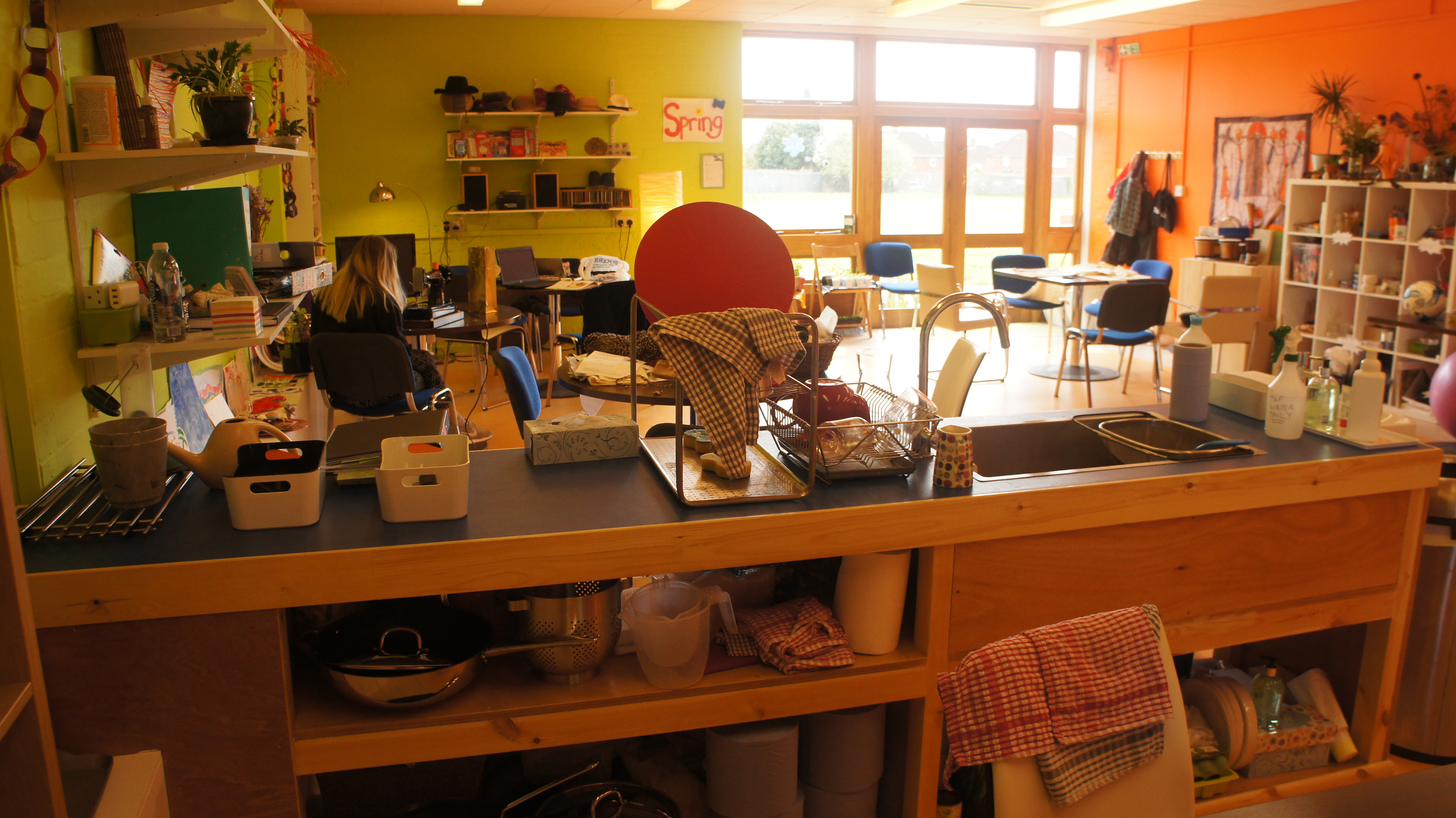 the Good Brain Gang project, was a privately funded pilot that demonstrated the effectiveness of the embrionic evidence based AriaDiCasa™ and Chi™ frameworks for positively enhancing wellbeing, health and social behaviour outcomes through Environment (AriaDiCasa™) and Team Training in a specially developed style of service delivery (Chi™).

The project in this instance was a day support service for people living with Dementia, Stroke, loneliness, low self esteem and other issues in the community. We saw people positively transform, re-awaken and rediscover themselves throughout the delivery of the service. It was a thrilling six months, that gave the results we needed to peruse the AriaDiCasa™ and Chi™ models further. Ending the service broke the hearts of the team we had assembled, and our members once the trial ended.

However we are offering the learning from this via Metamorphosen. Also we are developing workbooks for the two models, so that they can be effectively and repeatably deployed for transformation of existing buildings and a new design model for care, alongside approaches to re-invogorating and re-organise management, team and service model set up along evidence based lines.

Rawkataya is Roland McMorran's arts website, and the medium through which he provides arts services. Rawkataya is about arts, creativity and wellness as well as exhibiting Roland's art works.Roland F A McMorran provides through Rawkataya:ISBN Published catalogs, and writingsCommissioned paintings and portraitsArt Tutoring and Creative FacilitationArts ...